The status of 21 moss species associated with old deciduous and mixedwood habitat in the Al-Pac FMA area is, on average, 93.3% as measured by the Biodiversity Intactness Index.

This means most of the habitat for old forest mosses is in good condition, but habitat suitability is lower in some areas due to human development activities.

Mosses provide a number of important functions in northern boreal forests[1].  For example, a blanket of moss on the forest floor regulates soil moisture and temperature, and intercepts incoming nutrients, such as nitrogen, making these nutrients available to other plants. Moss beds can also limit the establishment of understory plants as well as tree seedlings, thereby directly affecting the boreal plant community[2]. Mosses are also home to a diverse community of micro-organisms, such as fungi, bacteria, and mites, that play critical roles in decomposing plant material and maintaining healthy soil[3].
While mosses are common throughout the boreal forest, many species have specialized habitat requirements[4]. For example, there are many species that prefer to colonize specific substrates, such as the surfaces of decaying logs, or the rough creviced bark of large old trees. In deciduous and mixedwood forests, mosses may be restricted to these habitats because they do not grow well on leaf litter[5]. These habitat requirements, and their dependence on the availability of moisture from their immediate surroundings for growth and survival, make many moss species susceptible to disturbances like forest harvesting. A number of mosses have been identified as indicators of closed canopy forest because these species decline in harvested sites[6].

Intactness and sector effects are summarized for moss species associated with old deciduous and mixedwood forests in the Al-Pac FMA area and AEI.

Intactness of 21 moss species associated with old deciduous and mixedwood forests was found to be, on average: 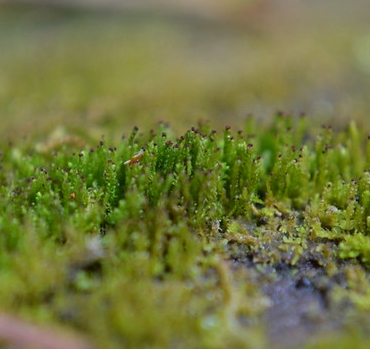 To understand which industrial sectors are most impacting moss species associated with old deciduous-mixedwood forests in the Al-Pac FMA area, the local-footprint figures show how species' relative abundance is predicted to change within each footprint compared to the habitat it replaced (Figure: Local-footprint Sector Effects).

The regional population figure shows the predicted change in the total relative abundance of old forest moss species across the Al-Pac FMA area due to each sector’s footprint (Figure: Regional Sector Effects). 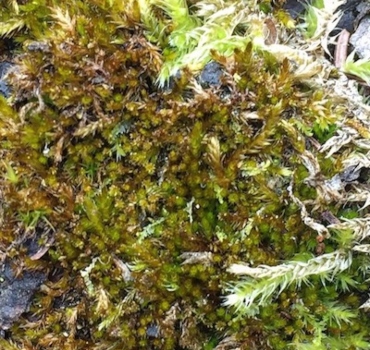