The status of 11 soil mites associated with old deciduous and mixedwood habitat in the Al-Pac FMA area is, on average, 93.2% as measured by the Biodiversity Intactness Index.

This means most of the habitat for old forest soil mites is in good condition, but habitat suitability is lower in some areas due to human development activities. 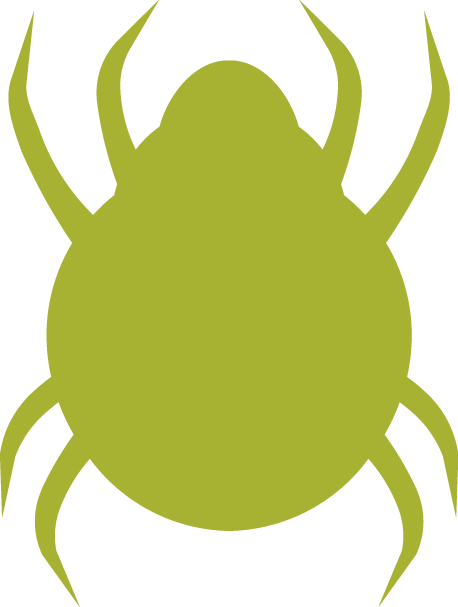 Soil mites (also known as oribatid mites or armoured mites) are a critical component of Alberta’s soil biodiversity. No larger than the tip of a ballpoint pen, several hundred thousand mites can be found in a cubic metre of healthy topsoil. Like mammals and birds, some species of soil mites are carnivores and some are herbivores. However, the majority of mites live oﬀ the remains of plants, animals, and fungi, playing a critical role in the formation and maintenance of soil structure[1,2]. Soil mites also serve as food for many small arthropods such as beetles, ants, and spiders, and for some small frogs and birds. As a result, these tiny unseen species are vital to the maintenance of healthy ecosystems in our province.

Intactness and sector effects are summarized for soil mite species associated with old deciduous and mixedwood forests in the Al-Pac FMA area and AEI.

Intactness of 11 soil mite species associated with old deciduous and mixedwood forests was found to be, on average: 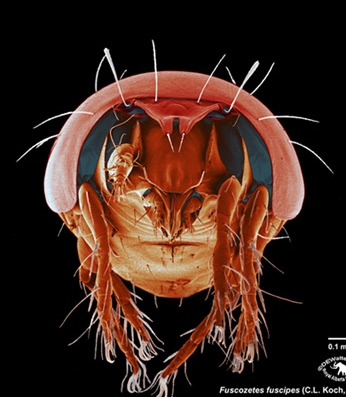 To understand which industrial sectors are most impacting soil mite species associated with old deciduous-mixedwood forests in the Al-Pac FMA area, the local-footprint figures show how species' relative abundance is predicted to change within each footprint compared to the habitat it replaced (Figure: Local-footprint Sector Effects).

The regional population figure shows the predicted change in the total relative abundance of old forest soil mite species across the Al-Pac FMA area due to each sector’s footprint (Figure: Regional Sector Effects). 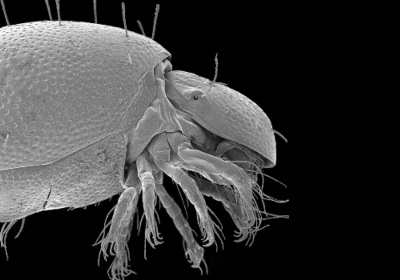