The status of 33 native vascular plants associated with old deciduous and mixedwood habitat in the Al-Pac FMA area is, on average, 93.3% as measured by the Biodiversity Intactness Index.

This means most of the habitat for native vascular plants is in good condition, but habitat suitability is lower in some areas due to human development activities.

Understory plant communities represent an important part of biodiversity in northern boreal forests. These communities influence the trees that grow in the overstory, the fertility of the soil via nutrient cycling, and the availability of food and habitat for a variety of wildlife[1].
Given that stand-replacing fire is the principal natural disturbance of boreal forests, many vascular plants are adapted to frequent disturbance events; few species are restricted to one particular forest type but instead can be found in a broad range of habitats[2]. Despite these broad tolerances, there are differences in vascular plant communities between forest types. Deciduous and mixedwood forests, characterized by higher light levels, warmer soils, and higher nitrogen availability, support a greater diversity of vascular plants than do coniferous forests[3], and some vascular plant species are more strongly associated with older mixedwood forests than with other stand types of different ages.
While variability is inherent in the structure and composition of boreal forest ecosystems, understanding elements commonly associated with older deciduous and mixedwood forests including vascular plant, informs the management of these forest types.

Intactness and sector effects are summarized for native vascular plant species associated with old deciduous and mixedwood forests in the Al-Pac FMA area and AEI.

Intactness of 33 native vascular plants associated with old deciduous and mixedwood forests was found to be, on average: 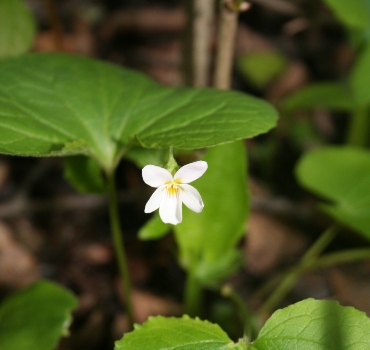 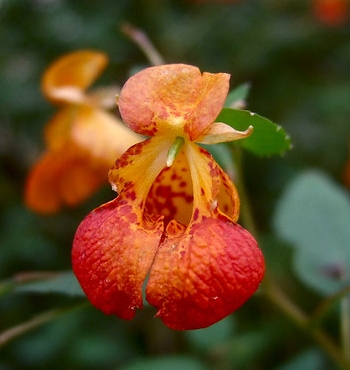 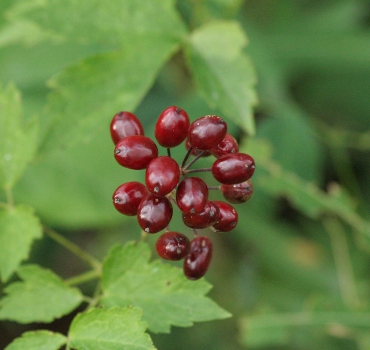 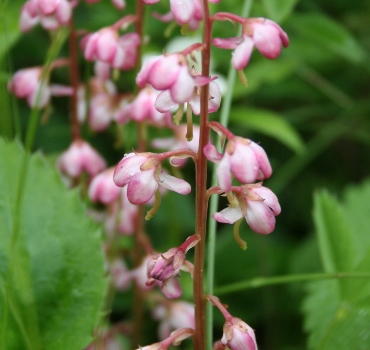 To understand which industrial sectors are most impacting native vascular plants associated with old deciduous-mixedwood forests in the Al-Pac FMA area, the local-footprint figures show how species’ relative abundance is predicted to change within each footprint compared to the habitat it replaced (Figure: Local-footprint Sector Effects).

The regional population figure shows the predicted change in the total relative abundance of native vascular plant species across the Al-Pac FMA area due to each sector’s footprint (Figure: Regional Sector Effects). 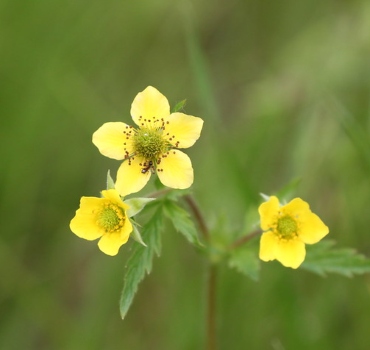